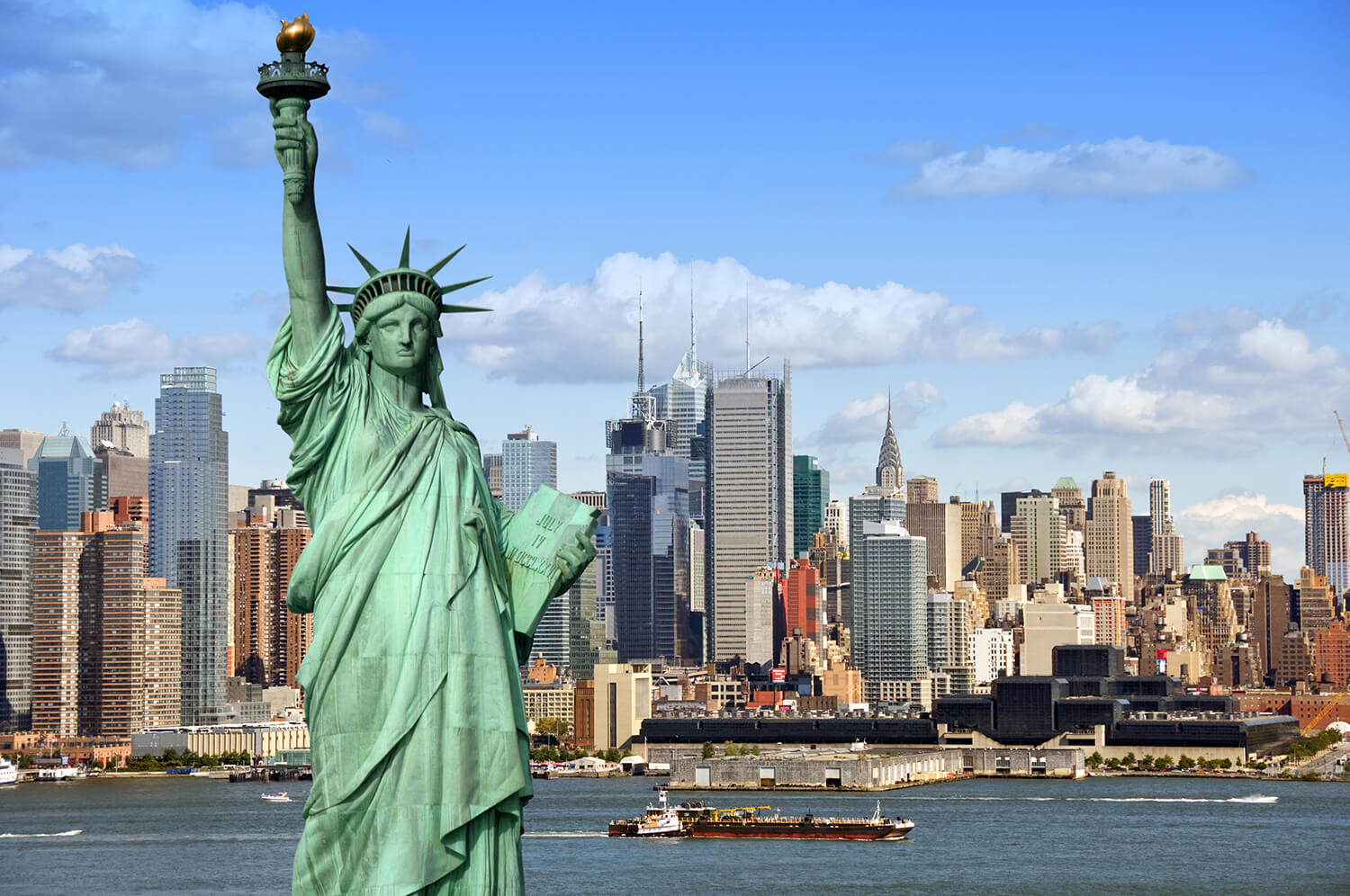 The US market has always attracted the interest of wineries from all over the world. And it isn’t without cause. The United States of America constitutes the world’s largest wine market, with a per capita wine consumption of approximately 10 liters per head – though they’d probably call it two and a half gallons. It’s difficult to picture exactly how much wine this is, when imports of still wine alone account for US$33 billion of trade, and that’s before we include wine produced domestically.

Consumer expenditure across all channels of wine sales reached a total of between $67 and $88 billion despite the ravages of the pandemic. Wine was sourced from a staggering 74 different countries. No other country has more regular drinkers of wine than the USA, where wine sales remain steady since dropping from a high of 1 billion liters in 2014. In 2020, the US imported 704 million liters of still wine, down from 727 million in 2019.

Here’s a breakdown of the US market of imported wine for 2020, according to Statista. First, it’s worth pointing out that there are two major importing countries: Italy and France. These markets account for 2 billion dollars and 1.77 billion dollars respectively, a very respectable 52% of total US wine imports. There’s something of a gap between these two giants and the next in the list, with New Zealand importing win worth 500 million dollars, Australia at 344 million, Spain on 333 million, and Argentina and Chile on around 250 million each.

One interesting fact in the recent history of the US wine market is that wine imports from the EU have begun to decline. This comes after the Trump administration imposed heavy tariffs on Brussels in 2019. With the change in presidency and a truce in the trade war, this particular market is expected to recover.

It is also important to consider that the average price per liter of imported botted wine varies dramatically between countries. According to ComTrade, French bottles of still wine cost $8.76 per liter, while Italian wine comes in at $6.20, and Spanish falls somewhat behind at $5.60. And compare that to Australian and Chilean wines, both of which retail for around $3.50 per liter of bottled wine.

Also worth thinking about is the dominance of California on the export market. 95% of US wine exports come from this state; their wine industry generates $1.29 billion in revenue. All that revenue means a lot of wine. According to the Wine Institute, themselves using Trade Data Monitor, California produced 377 million liters of wine (41.9 million cases) in 2020.

In terms of preferences, most Americans over the age of 21 enjoy at least the occasional glass of wine. About one third (34%) drink wine at least once a month, though millennials (46%) and those who live in urban areas (43%) are especially likely to consume wine occasionally. But what exactly are they drinking? At 69%, red wine is the most popular among wine drinkers, though many survey respondents said they also liked white wine (65%) and rose (55%).

According to usawineratings.com, the most popular grape varieties are as follows. Cabernet Sauvignon was the most sold wine varietal in the USA with a staggering $2.575 billion in net sales. Chardonnay was second in terms of net sales, worth $2.549 billion. Pinot Gris clocked a net total of $1.299 billion in terms of sales. $1.055 million worth of Pinot Noir was sold in the US in 2018. In 2018, $915 million worth of Sauvignon Blanc was sold. Finally, in 2018, $763 million of Merlot was sold in the US.

Last but certainly not least come the biggest wine importers in the USA. These include Southern Wine & Spirits of America, Inc., Southern Glazers, Frederick Wildman and Sons, the Charmer Sunbelt Group, and Young’s Market Company.