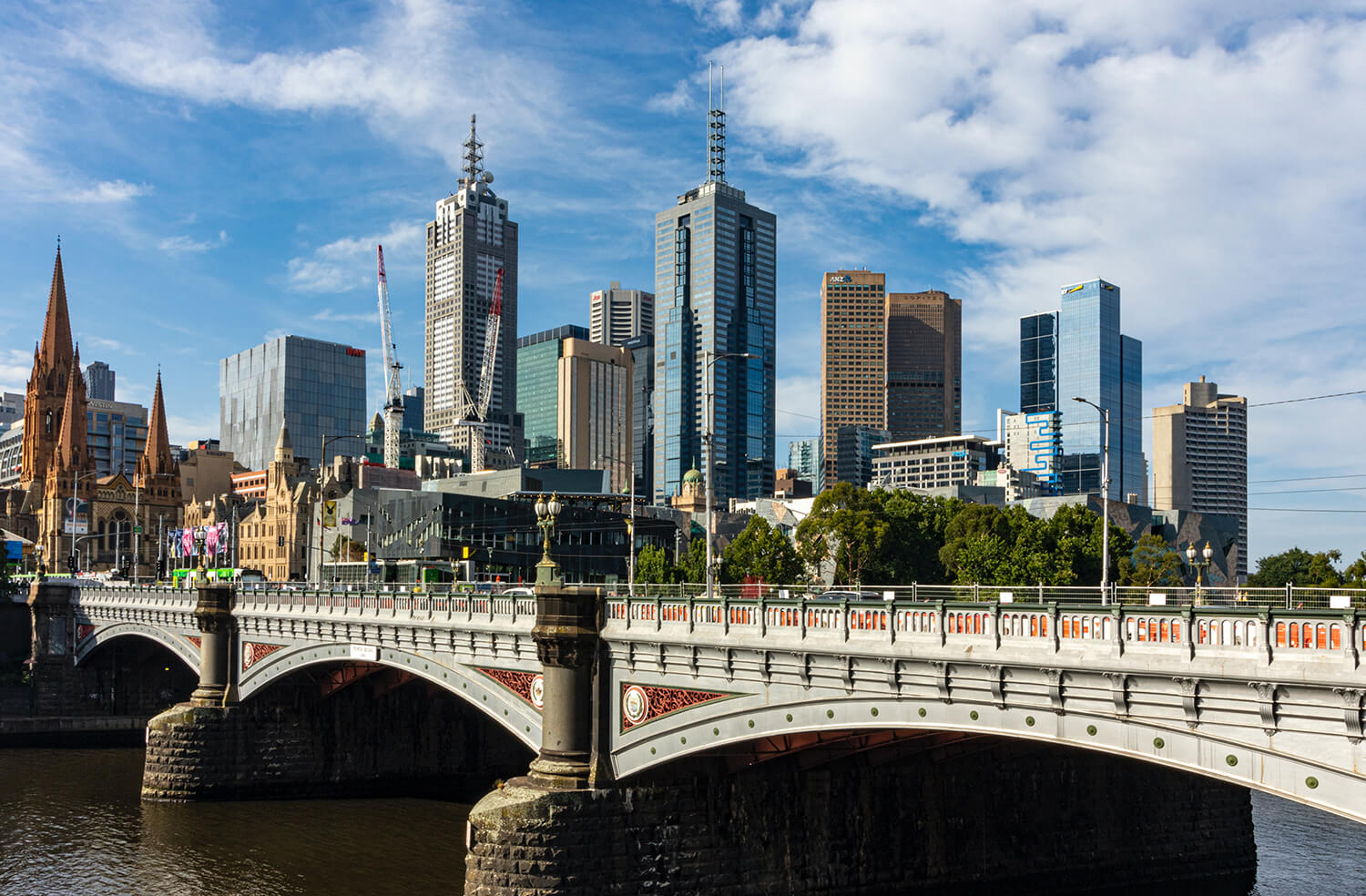 Australia represents a particular challenge to the wine distributor. The positives are clear: the market is large, it continues to grow, and the country has a strong winegrowing culture of its own. But the difficulties are just as obvious: Australia is about as far from the world’s major wine producers as it is possible to be. How, then, should a small distributor proceed?

One feature of the Australian market might seem daunting to potential importers: the strength of the domestic market. According to wineaustralia.com, 82% of total sales volume of wine in Australia was grown within the country. That’s a higher proportion than both France and Italy. Australia’s imbalance, however, is based not on national pride but on geography. Of their 95 million litres of imported wine, two thirds come from New Zealand. Any distributor who can factor in transport costs, or minimise them somehow, will find a market open to wine of all origins, all the more so for their relative scarcity.

Wine Australia goes on to describe exactly how wine is sold. As in so many countries, supermarkets dominate the market. More than two thirds of Australian wine is sold in supermarkets or equivalent; working with Woolworths, recently renamed the Endeavour Drinks Group, is key in such circumstances, as is a low retail price. By comparison, on-trade sales account for only a fifth of sales. Though the online sector is expected to grow, this currently only accounts for 5%.

But what exactly do Australians choose to drink? Here again, the country bucks the trend. Where most nations prefer red by a significant margin, Australia has a slight preference for white at a third of total consumers. Bottles of red lag behind on 27%, while sales of sparkling wine are strong at just over 10%. Popular grape varieties are the usual suspects: Cabernet Sauvingon, Pinot Noir, Shiraz and Chardonna. According to IRI MarketEdge, the average bottle of wine in Australia sells for AUD 8.50 per 750 ml.

Crucial to understanding the Australian wine market is its recent crash. In the aftermath of the Coronavirus pandemic, the government of Scott Morrison called unilaterally for an investigation into China’s handling of the virus in Wuhan. Beijing, sensitive to allegations of a cover-up, froze much trade with the country, knocking AUD 650 million from the value of the world’s fifth largest wine exporter.

Australians have since voted in a new government under the leadership of Anthony Albanese; Albanese’s foreign minister, Penny Wong, is currently in Singapore attempting to rectify the situation. The Australian government makes constant reference to their desire to ‘stabilise’ the economy; no doubt the domestic wine industry feels the same. Until this issue is resolved, it is difficult to know if Australia’s wine industry will rally or crumble. As such, it is perhaps wise for small distributors to postpone any investment. The geographical isolation of Australia from most of the world’s vineyards, when combined with economic insecurity, make the possible benefits of the market seem rather slim.