Vinaty’s guide to the Belgian market for wine distributors 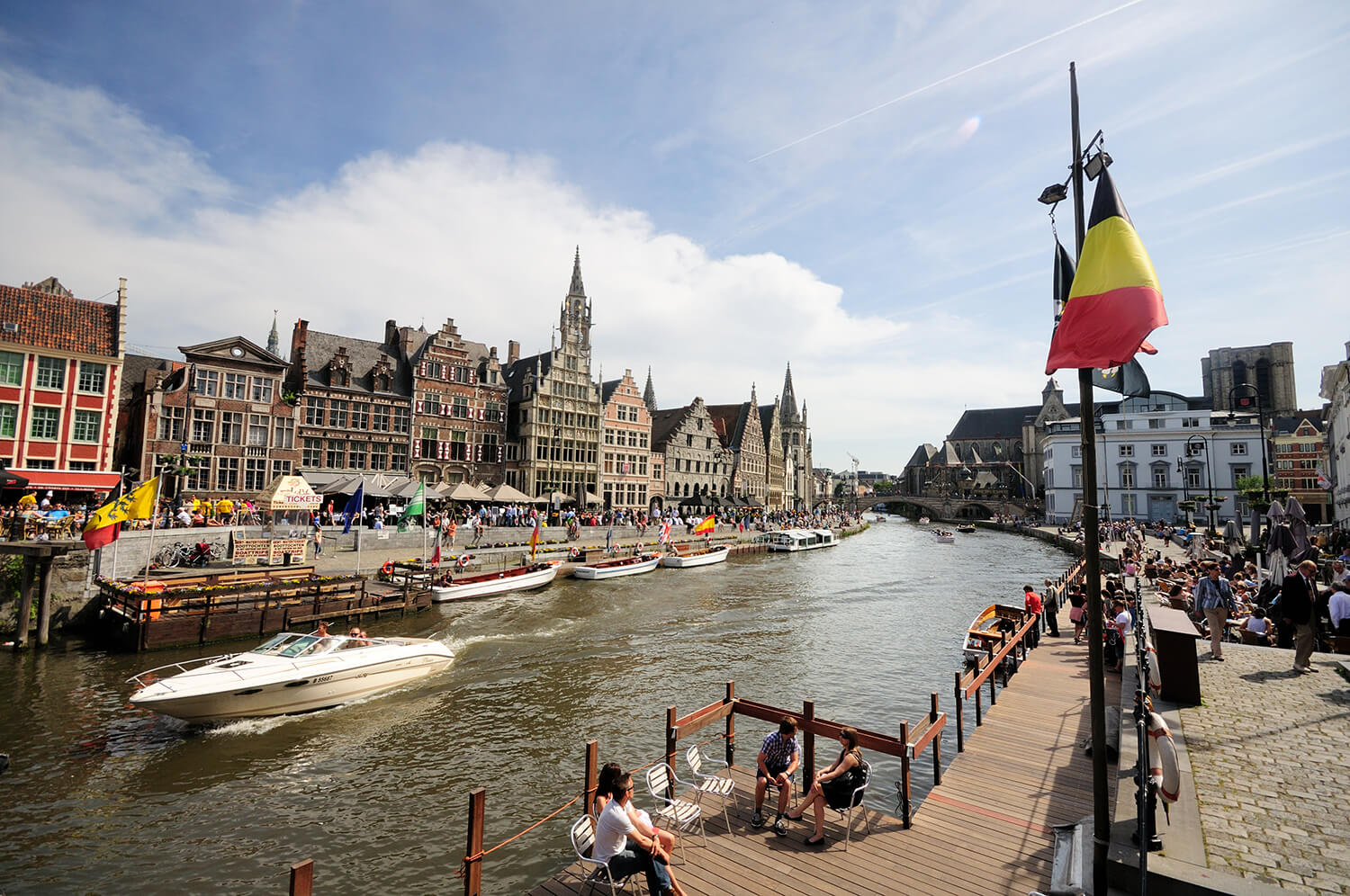 When importing to Belgium, the good news keeps on coming. According to Statista, the current alcohol market stands at $10.8m and is set to grow by 9.3% annually until 2025. In some respects, this is a traditional market, dominated by the restaurant sector and supermarkets; online spending across the food and drinks market accounts for only 5% of sales. By contrast, more than two thirds of all alcohol is consumed outside of the home. Wine accounts for its largest segment with figures largely undented by the COVID pandemic at $6.2m. With the pandemic now largely under control across the Low Countries, this may well increase.

According to the CBI, sparkling wine represents a particularly good opportunity for importers. Its proportion of the market continues to rise from its 14% share in 2016. Focus OIV reports that Belgium was among the top three destinations worldwide for Cava; it ranks fourth in the world for all sparkling imports.. Amongst still wines, the favourite is clear: more than half of Belgians prefer to drink red wines, while only a third prefer white, and a fifth favour rosé. Of these wines, the major importer is France, which imports more than five times the amount of its closest competitor in Spain.

Despite falling from a high of 4.4 litres of pure alcohol per annum in 2006, Belgian wine consumption per capita has gradually increased over recent years. This makes Belgium the world’s twelfth largest wine market according to NationMaster. Other changes include an influx of local wine onto the market. According to the Belgian Times, vineyard acreage has more than tripled this decade, with 1.5 million litres of national wine added to the already crowded market. Belgian winegrowers are growing in ambition, with online symposiums attended by hundreds of professionals and Brussels’ Monde Selection Wine Contest, a blind-tasting test which its website describes as “recognised for its professionalism, precision and the technical approach”.

The state has no monopoly on Belgian wines, though EU regulations will need to be followed by any investor from a third country. Potential investors should also be aware of the entrenched differences between the country’s regions. Winemakers will need to cater to the differences between Flanders, which to some extent mimics the Dutch market, and Wallonia, which largely follows France. This is before we mention the linguistic differences, the specific case of Brussels, and the German-speaking enclave of Ostbelgien, all of which will require tailored marketing. Those capable of navigating these difficulties, however, will find themselves in an established market that is set to strengthen in coming years. The opportunities could be truly mouth-watering.