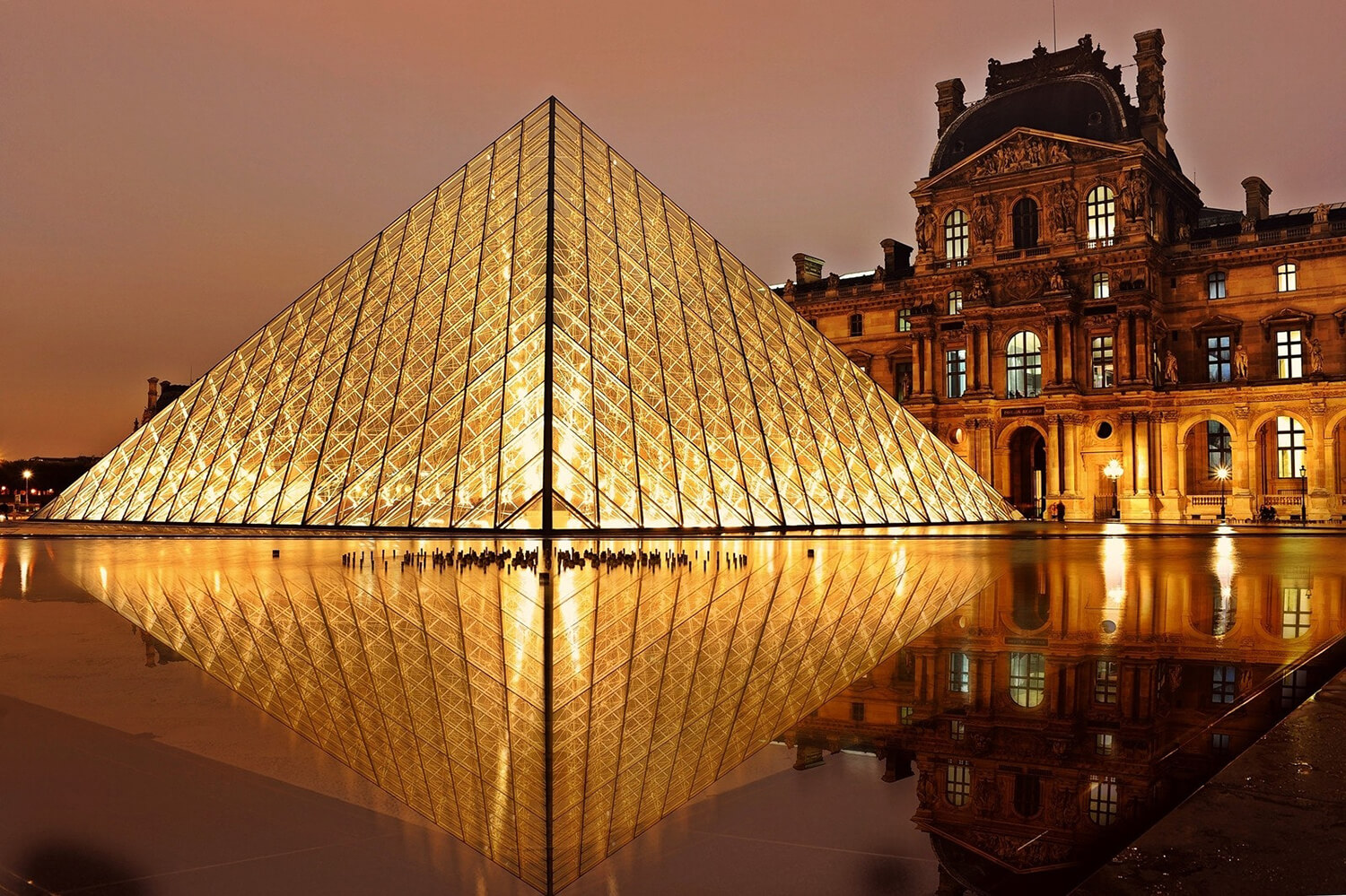 The power of France as a wine exporter is clear, but what might it import from a small distributor? Despite this being a country that is, understandably, proud of its domestic wine industry, France's import market continues to grow. And we aren't talking about a few per cent. According to Statista, France’s import market has grown by 100% in the past twenty years. The total volume has increased from €420 million to over €890 million. These might be small compared to other import markets, such as their neighbour Germany, but they undermine the idea that French consumers are only interested in the domestic market.

The vital signs are good for France’s wine economy. This is, after all, a country of more than 65 million adults, the Eurozone’s second largest economy according to the OEC, with a viticulture that stretches back for thousands of years. Wine-drinking, though decreasing amongst some health-conscious segments of the younger population, is deeply rooted in modern France, and the old prejudices about foreign wine are beginning to wane. As the climate warms, it is even possible to conceive of what would before have been unthinkable: quality English champagne. France’s major imports begin, however, with the rest of the Mediterranean – Spain, Italy and Portugal – before reaching over the Atlantic towards the USA and Chile.

It should be obvious that France consumes an enormous amount of wine: 3.5 billion bottles a year, according to Vins du Monde. More than 60% come from supermarkets, an area in which small distributors may wish to be involved. As it stands, e-commerce sits on 10% of sales, which is more or less the same as wine merchants and other traditional vendors, though wineries would be unwise to bet against a rise in internet sales. Clearly, the French also love wine in restaurants, where a third of all bottles are consumed. Restaurant mark-ups, however, mean that the value of these purchases are closer to two thirds of the market. The average price of wine in France is exactly €3.90 per litre, though there are also import tariffs to consider: according to the OEC, the average tariff for a bottle of wine entering France is around 7%.

There are two final matters that any winery should understand about the French market, according to Statista. The first is the special place that wine holds in the French cultural imagination: this is a country of experts. The second, following logically, is the labelling of wine, either from a specific location (DOC) or not (SIG). The fact that the French, as listed on Statista, were willing to pay extra for DOC wines is indicative of the whole market: this is a country of opportunity for wine exporters, but one with the highest winemaking standards.