Vinaty’s guide to the British market for wine distributors 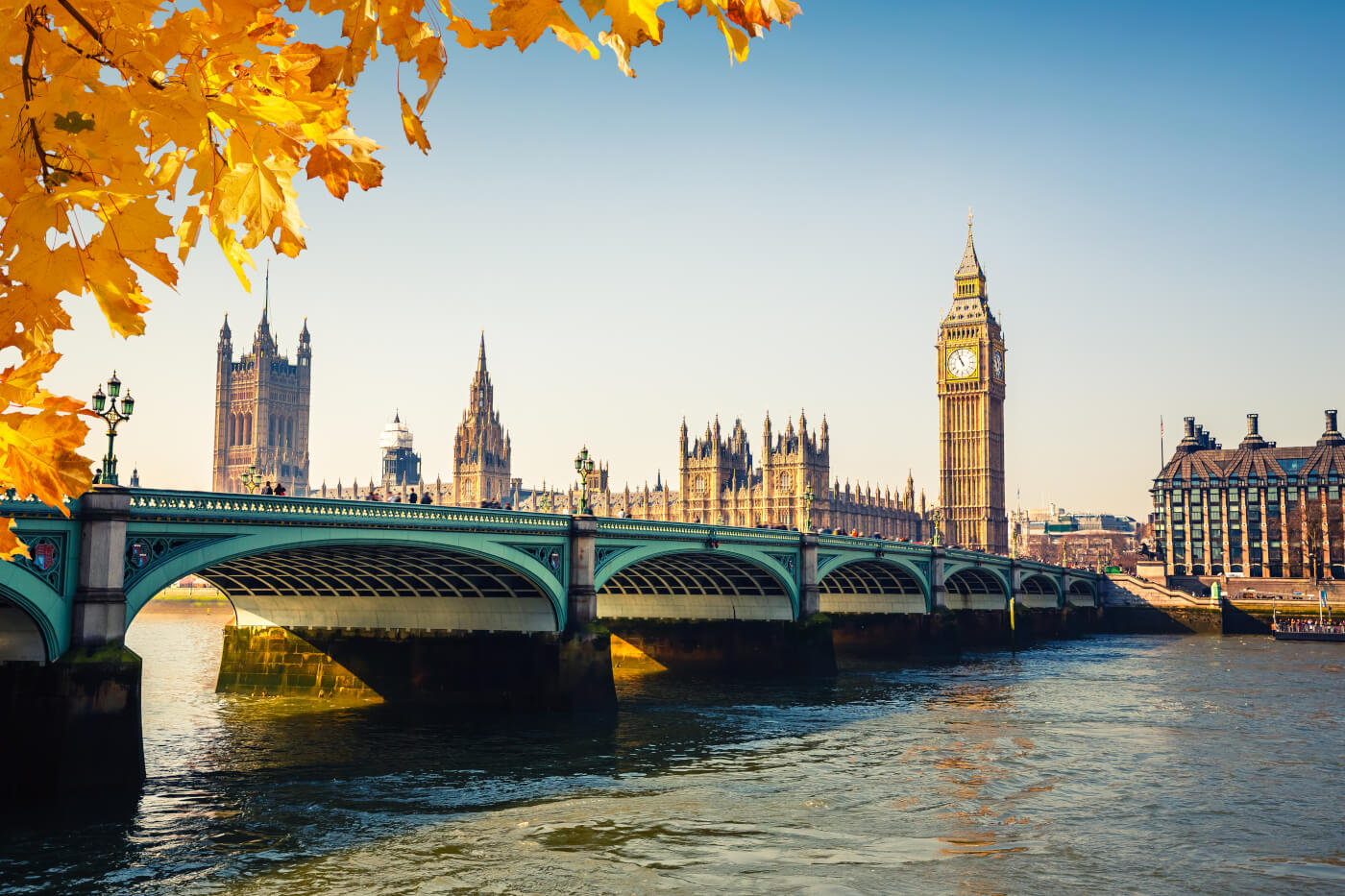 It all starts promisingly for a prospective investor in the UK drinks market: the average Briton consumes more alcohol than the European per capita average. A total turnover of $32.4 billion in the industry is forecast to reach $39.7 billion by 2025.  Of that turnover, a significant proportion is wine. That amounts to £22 billion in sales and almost 400,000 employed across the supply chain. Beer may still be the market’s major player, but wine has an enviable cultural position as the drink of wealth and special occasions.

Across the UK, 81% of adults drink wine – that’s 2% more than those who drink spirits. The key question, of course, is how regularly? It’s true that most UK adults will drink wine on special occasions, but the drinking culture is traditionally different from that of the Mediterranean. Prior to COVID, beer was king. Wine consumption had declined steadily over five years. This, like so many other things, has changed with the pandemic. Drinkers, particularly older drinkers, migrated from pubs to the home, causing a 55% increase in wine sales.

The first thing to note is that white is preferred to red. In a major survey of UK drinking habits, dry whites came top, with 41% of respondents preferring bestsellers like Pinot Grigio. A little behind on 38% were full-bodied reds like Shiraz. Anyone who has lived in Britain will be unsurprised at the popularity of Prosecco, which sells more than Champagne. It might be more of a surprise to see that English Champagne has crept up the rankings, tying with Rosé at 16% of respondents.

Prospective importers don’t have to worry about state monopolies. The markets’ recent developments will also intrigue producers. A wide-ranging free trade deal has just been announced with New Zealand, a move which will looks certain to increase sales of antipodean wine. Other Commonwealth countries can expect similar post-Brexit deals. Australian wine, already the most popular in the UK, could be next for the boon.

The future is more difficult to predict. The UK government has stated its commitment to reducing taxes on the drinks industry, as evidenced by its removal of VI-1 Certificates, calculated to save the wine industry more than £100 million. It’s also rumoured that Chancellor Rishi Sunak will cut taxes on sparkling wine in next week’s budget announcements. On the other hand, rising inflation means that alcohol prices are set to hit their highest levels ever this Christmas. Despite all this, one crucial fact remains. The UK produces precious little wine itself, but remains one of the largest importers in the world. With this imbalance is bound to come demand, and with that demand, intense competition.