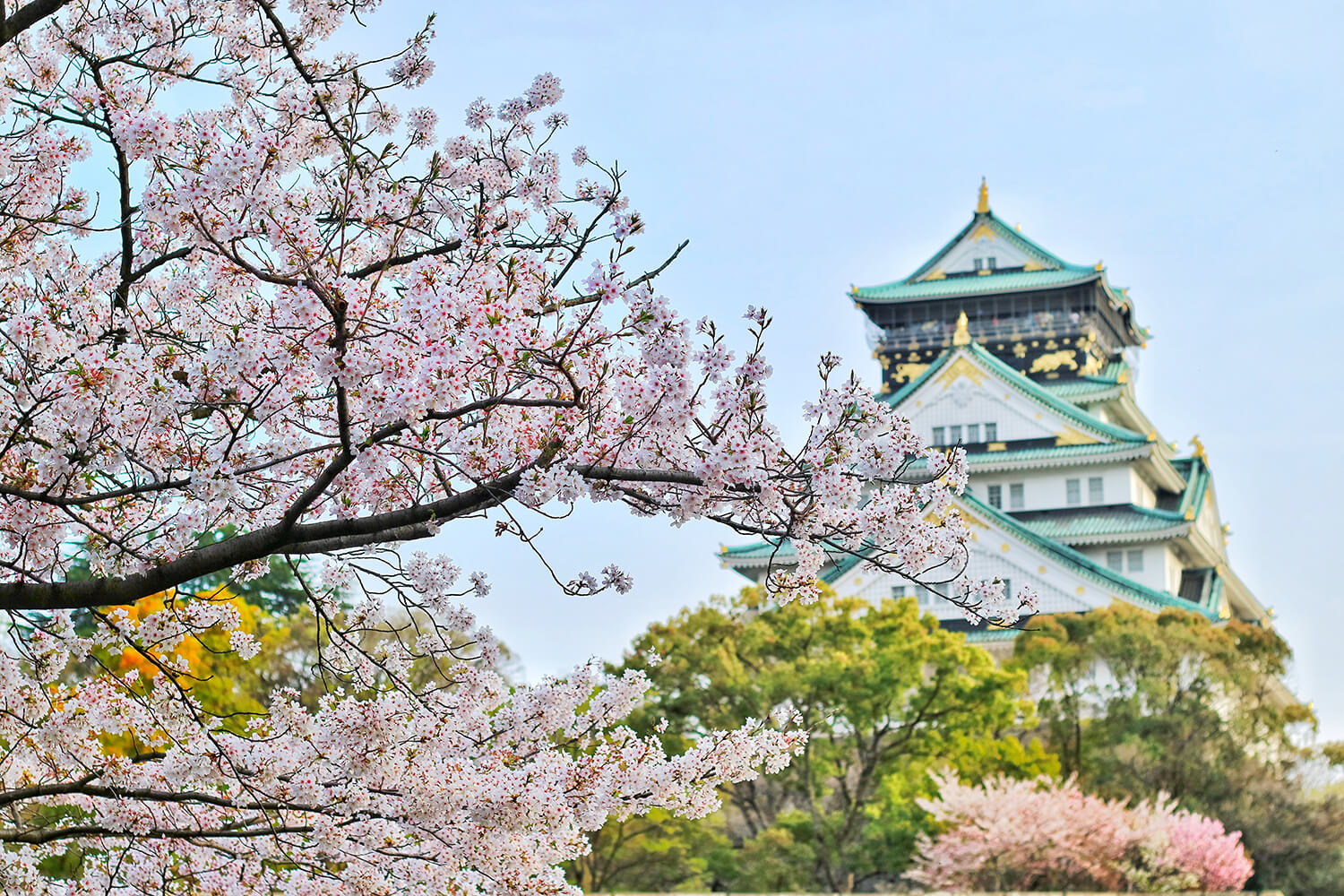 One interesting feature of Japan’s import market is the relative strength of sparkling wine. In Europe, sparkling wine tends to make up a few paltry per cent of a country’s wine imports. In Japan, however, the sparkling wine imports are more than 10% of the import market – 35 million liters to be exact – surely indicative of wine’s luxury status on the Japanese market. And this isn’t the only way in which the Japan, despite being described as ‘a market of tradition’ by Food & Beverage Analytics, differs from its European counterparts from the perspective of a small wine distributor. Its most significant importer is Chile; France and Italy must content themselves with second and third place respectively. While this highlights the importance of geographical proximity in trade, EU distributors shouldn’t despair. The recently signed EU-Japan Economic Partnership Agreement will, according to Food & Beverage Analytics, is expected to boost European wines in the luxury segment of the market, while Chilean and Australian wines will stay strong among less expensive bottles.

The Japanese market is dominated by the supermarket, with more than 40% of sales taking place here for an average of USD 7.20. This price can triple in restaurants, though it is worth noting that wine in Japan is an imported luxury; sake and rice wines remain key to the Japanese dining experience. Furthermore, Japan as a culture is a famously health-conscious, making biodynamic and organic wines particularly attractive to high-end consumers. Whether this market will be vulnerable to the same health-focused decrease in alcohol consumption amongst young people remains to be seen.

For the moment, however, the forecast is good for distributors from Europe. Profits skyrocketed in early 2019 in the months after the EU-Japan trade deal was signed, meaning bumper years for French and Italian suppliers. Spain, with 11% of the market, is also . All this comes at the expense of cheaper, nearer exporters like Chile. While they maintain their position as the major importer, their volume has dropped by 7% since 2019 – a level which Food & Beverage Analytics describes as unprecedented. To sum up, then, a positive picture for Europe, a more nuanced future for Chile, but, with a market valued at US$9.25bn and set to increase by 12% each year, a market certainly worth investigating.