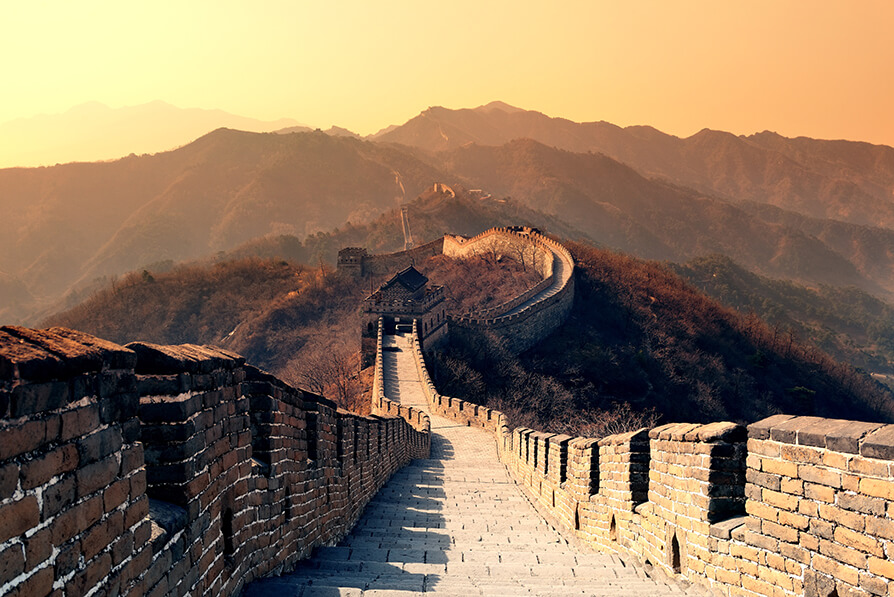 The most recent evidence suggests that wine began not in the Mediterranean but, like paper, gunpowder, and the compass, in China. Emperors wrote of the strength of their hangovers, while the most famous of Chinese classical poets were never without a glass. Yet spirits and beer now dominate the market of the People’s Republic. The country seems ready to return to the old red and white – and winemakers in Europe have noticed.

It’s worth mentioning just how large the market is. The population of China is 1.4 billion, almost double that of Europe. And in case that doesn’t sound like enough customers, the PRC is soon expected to be overtaken by India, currently at 1.36 billion, making for a combined Asian population of more than four and a half billion people. That’s enough to fill a wine fair or two.

European wine has already found its way into the most traditional of Chinese celebrations. In Guangzhou Province, bottles of wine are included as part of the Spring Festival Hamper, a box of presents given at Chinese New Year. Like the cigars that go with them, these bottles aren’t expected to be used – their primary role is as a status symbol. Gift-giving was officially banned by the Chinese government in 2013, but the tradition lives on, particularly outside the capital.

As a result, the Chinese market might seem like the perfect mix of wealthy and willing. But the project isn’t without its snags. Up to 36% of East Asians suffer from Alcohol Flush Reaction, meaning they’re unable to drink without developing a red face, nausea, headaches and a rapid heartbeat. You can see why people might choose a soda instead – and that’s before we get to young people’s dislike of the Chinese drinking culture. On Weibo and WeChat, China’s largest social media, employees voice their frustration at the role of alcohol in business. Junior colleagues are ‘invited’ – in truth, obliged – to binge with their partners and superiors. Whether as a result of these factors or the global disruptions of COVID, Chinese wine consumption fell by 17% in 2020.

Given all the excitement, there’s no doubt that we’ll continue to see bottles of wine illustrated with cartoon rats for Chinese New Year. But the very feature that attracts the Chinese to wine, its perceived glamour as a European luxury, may limit its expansion among ordinary people. This, combined with a reluctance to drink amongst China’s youth, means we should be careful when equating the East with financial gain. The reality could be somewhat less than the potential.