The World’s Most Expensive Wine 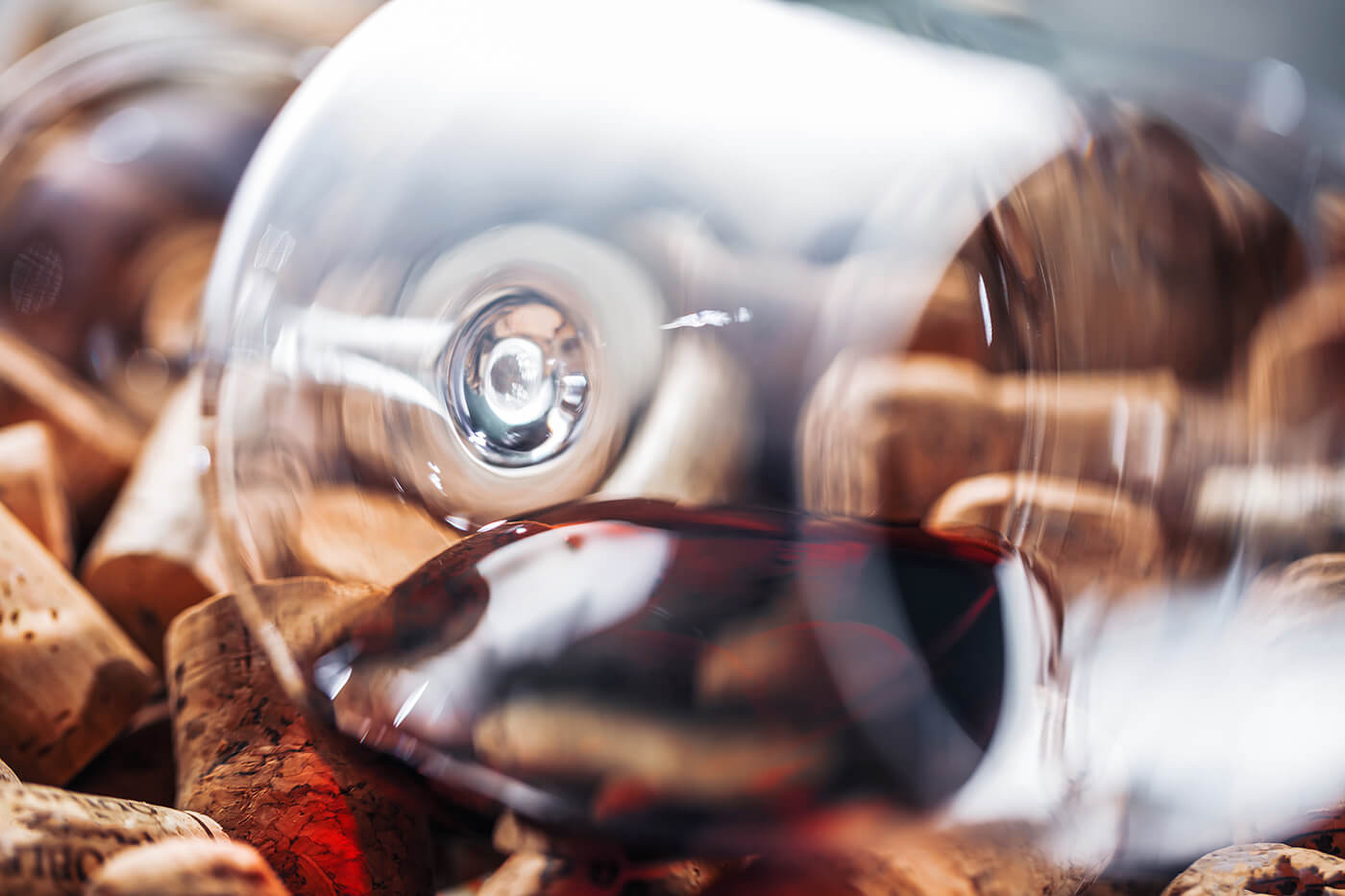 Anyone reading this article with half a million dollars in their pocket had better take note. Screaming Eagle Cabernet 1992 was aged in oak barrels, contains notes of blackberry, and sells for a reasonable – some might even say cheap - $500,000. That makes the Screaming Eagle the most expensive bottle in the eight-thousand-year history of wine – though some people think of this as cheating. The proceeds of the sale, after all, went to charity. Besides, it was an imperial bottle, more than six times the volume of your average 75 centilitres. All the same, this Cabernet remains a taster of the profits at the world’s most expensive wine auctions.

The Soaring Eagle isn’t without its competitors. Some take their price from an exceptional vintage, like the Cheval Blanc 1947, reputed to be the best ever Bordeaux. A bottle of that will set you back a heady $305,000. Then come wines with a quirk of history, like the Shipwrecked 1907 Heidsieck, whose cargo ship was torpedoed by German submarines and sank to the bottom of the Atlantic until the early twenty-first century. By the time it was brought to the surface, a single bottle was worth $275,000. And if your bottle once had a famous owner, you may find yourself in luck. Château Lafite 1787 were kept in the cellars of US founding father Thomas Jefferson, who was particularly fond of the vintage. They’re now worth $156,000 per bottle.

A price like that attracts attention, not always the sort you’d like. The mega-rich of the wine world always been harried by criminals. Just this week, $800,000 of wine were stolen from a van as it crossed from the border of northern Argentina into Brazil. Some of the assailants, branded ‘asphalt pirates’, were dressed in the uniform of the local police force. Reports claim that the wine will be ghosted onto the Brazilian black market, where top wines can sell for small fortunes. This is what made the thieves discerning, casting aside the cheaper brands in favour of the grands crus.

The price of a wine can be its best marketing ploy, and while wines such as Screaming Eagle Cabernet 1992 are of undoubted quality, many excellent wines are available on a budget. Think of Lidl, Europe’s budget supermarket, with its 47 medals at this year’s Sommelier’s Choice Awards. Think of the Judgements of Paris, one of many blind taste tests that put relatively inexpensive wine at the top of the pile. We’ve seen that a bottle of wine can raise thousands of dollars for charity, that torpedoes don’t have to torpedo your price, and that highwaymen watch the wine market as closely as presidents. Yet we should also remember that price isn’t everything when it comes to the best-tasting wine.