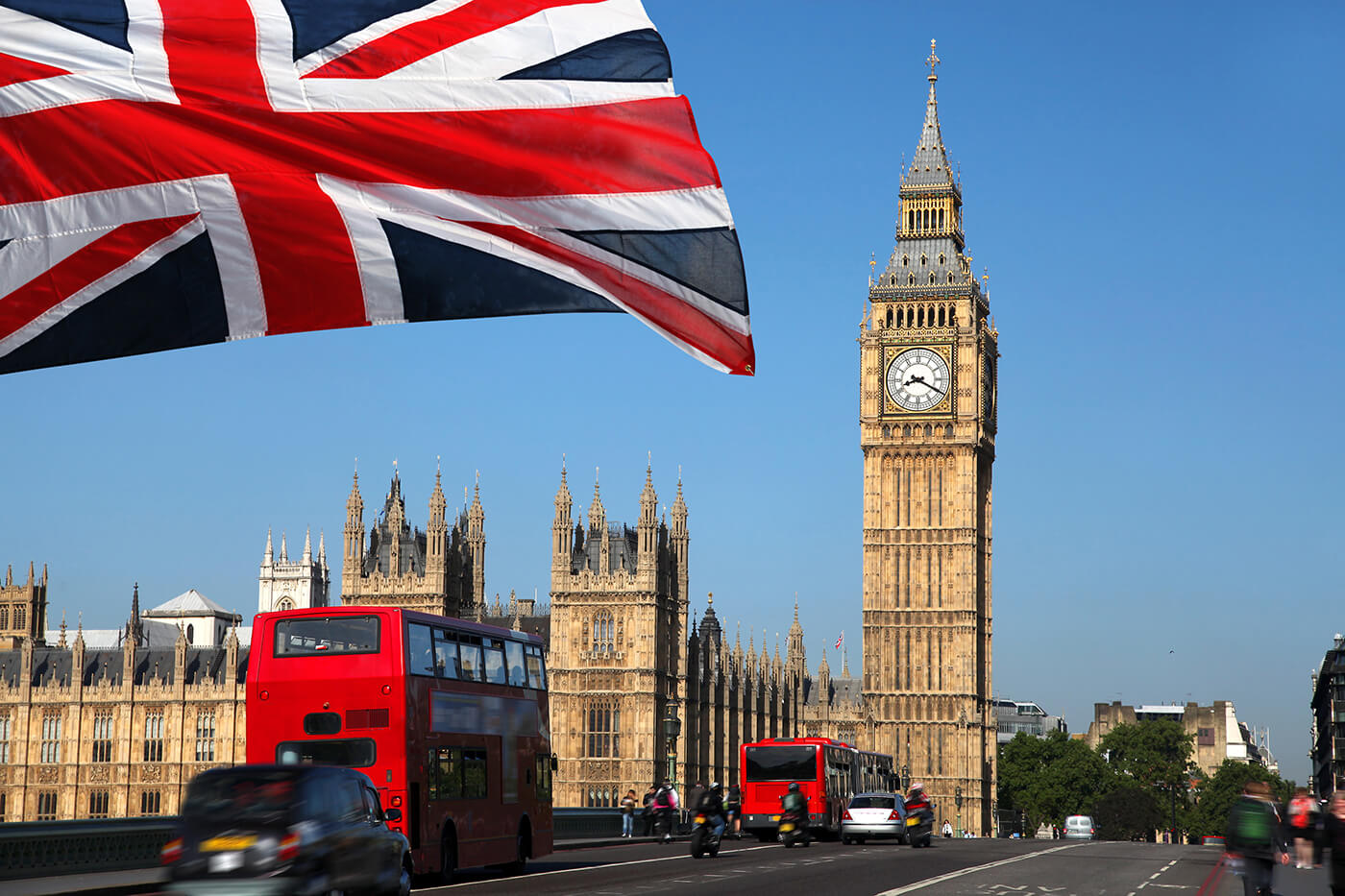 Anyone visiting a British supermarket this month will have noticed the bare shelves, the shortages of milk and bread, the staff hurrying from till to till, the products arranged to hide the empty spaces. There simply aren’t enough goods or people. The culprit is what the press has begun to call the pingdemic: a new COVID warning system that pings mobile phones and instructs their owners to self-isolate. Brexit has also been blamed, with problems for importers across the food industry. Yet it seems that wine has gone relatively untouched: the shelves are full and news is spreading of a £100 million cut in red tape.

Previous to these announcements, the wine industry opposed Brexit by an enormous majority. The Wine & Spirit Trade Association, canvassing British wineries, found that almost all respondents were pro-Remain. While many today are celebrating the removal of tariffs, the term ‘red tape’ remains controversial, with the wine industry relying on DOCs and similar legislation to protect their intellectual copyright. As we saw in the Shampanskoye case, there are those who would profit from the removal of EU legislation. For some, there may also be a certain irony in the UK championing a free trade agreement with the EU, only months after its government threatened to leave with no deal at all.

So where exactly is the money coming from? For the past two years, the Wine and Spirit Trade Association has been campaigning to remove VI-1 Certificates, which, combined with obligatory lab tests, made for a headache on all wine imports. Previously, these VI-1 Certificates were required on all wines from outside the EU; they were soon to apply include the 27 nations across the English Channel. The costs would have amounted to an extra 10p on every bottle of wine sold in the UK. The UK government makes this figure £130 million, while the wine industry is more cautious at £100 million. Whatever the case, it is an astronomical saving in one of the key players of the food and drinks industry.

Much has been made of the UK’s “world-leading position” in the global wine industry. That may be the case, but the UK remains a market where 99% of wine is imported, 55% from the European Union. For wine specialists across the world, whether British or European, South African or Chilean, the announcement can be taken as cause for celebration. And it’s all the sweeter in a year where such occasions, like the items on our supermarket shelves, were in short supply.