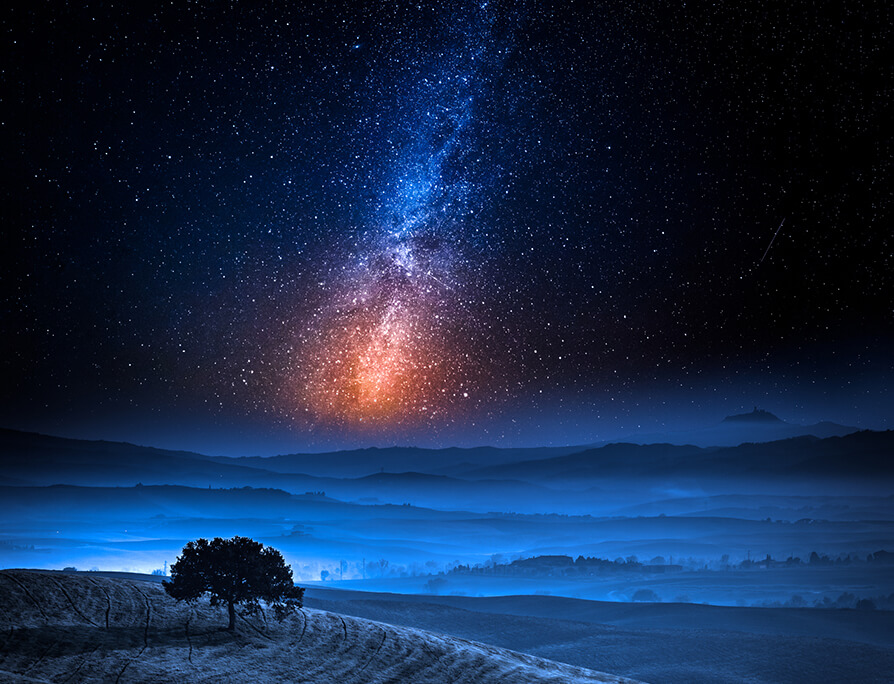 A dozen bottles of Château Pétrus have returned from orbit in an experiment into plant genetics. Since cosmic Merlot also makes for excellent marketing, cynics will dismiss it as another winemaking gimmick. Like prosecco nail varnish or bright blue wine, they’ll roll their eyes at the idea of extra-terrestrial wine. Could you see Gagarin drinking Grenache? First Laika, now Lambrusco? But we at Vinaty thought there was more to this project and set out to investigate.

Alcohol and space have always gone together. Buzz Aldrin took communion on the Moon, and, in 2010, Russian cosmonauts admitted to hiding booze in the panels of their craft. Beer is out – in zero gravity, the bubbles won’t rise. For the same reason, fermentation is also impossible, though alcohol companies still sponsor research into off-earth distilleries. The ISS is uptight, banning alcohol in everything from cocktail glasses to mouthwash, but Roscosmos used to be more relaxed, with cognac parties on the Mir.

So drinkers of Château Pétrus Merlot aren’t exactly pioneers. They’ve always been traditionalists in the village of Pomerol, where they pride themselves on a particularly fine vintage in the aftermath of World War Two, as well as a gold medal in the Paris Exposition of 1878. That said, you perhaps wouldn’t associate a small village near Bordeaux with space travel or cutting-edge research. But the Château’s cosmic wine has a serious aim: monitoring the effects of radiation on the genome of vine canes also present on Space Cargo Unlimited. The results of this research, it is claimed, could help us to design plants which are more resistant to climate change.

Cosmic wine was also a hit with the experts. Professor Philippe Darriet, a member of the Institute of Vine and Wine Science, felt the wine tasted three years more mature than a terrestrial bottle – not, unfortunately for fans of Einstein, because of its closeness to the speed of light, but because of low gravity and high radiation. This combined with a mature, generous taste described by Château Pétrus as “uniquely elegant”. Anyone wishing to test the wine for themselves should remember that this Merlot is among the most expensive in the world, at around $6500 per bottle.

For too long, wine experts have had a reputation for stuffiness. A new generation of producers has brought a focus on fun. You can hardly blame Château Pétrus for a wine bottle that both increases our knowledge of science and makes the headlines too. Space cynics, take note!