A New Year of Wine Festivals 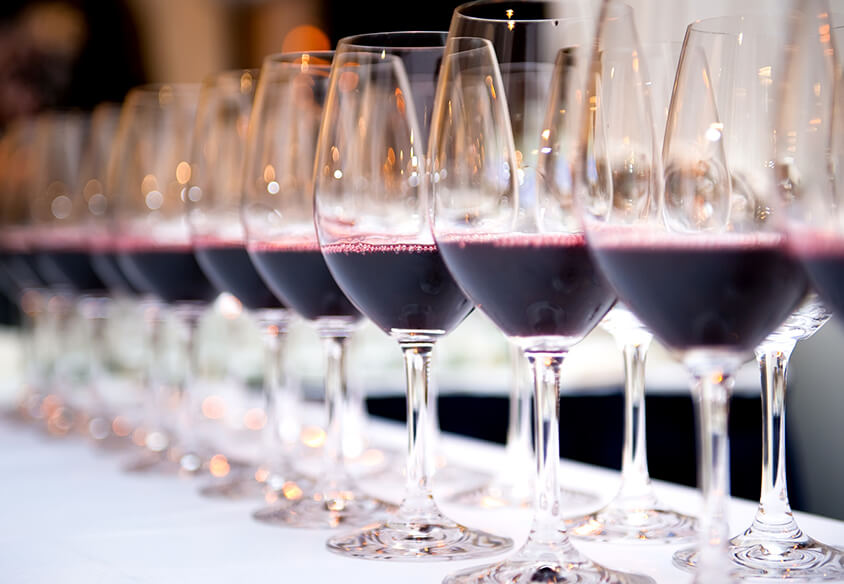 It has been a dry, dry year for wine festivals and we at Vinaty are crying out for someone to end the drought. Step up, Italy. Events have been organised from Bolzano to Bardolino, from Venice and Milan in the north, to Tuscany in the centre, to Naples in the south. We can’t tell you how glad we are to see them back.

Take just one example: the Boccaccesca, which draws thousands to the winding medieval streets of Certaldo Alto. As every online guide will tell you, this village is the birthplace of one of Italy’s most famous writers, but the real history is in the bottle and not the Boccaccio. There are classic Brunello and Chianti to be tasted here, only miles from where they were grown. While Austria’s Kufstein Wine Festival might’ve been cancelled, a short trip across the border will find a number of wine fairs in South Tyrol, like October’s Autochtona and the Meran WineFestival in November.

The UK won’t be left out for long. The Decanter Retail Awards opened for submissions in late April with a deadline at the end of June. Awards are given in 34 categories, with last year’s winners ranging from the well-known – M&S and the Wine Society – to newcomers like Diogenes the Dog. This wine bar in Elephant and Castle, London, is inspired by the philosophy of Diogenes, who practiced a simple life without deference to tradition or authority. You can see this in their selection of wines from new regions such as China and Poland. Diogenes himself lived in a pithos, an ancient vat used to hold wine. If anyone should know wine, it’s someone who lives in a vat, so it’s no wonder that the wine bar is making a reputation for itself. It was named amongst The Spectator and Time Out’s best wine bars of London in 2019. Who will follow in their footsteps this year? You’ll have to wait until October for results to be announced.

It’s no secret that a little wine has helped us through lockdown. In the UK alone, 21% of adults drank more than previously – how else were you supposed to have fun? But the novelty of drinking at home has certainly worn off, and we at Vinaty are delighted to welcome wine festivals back. Alcohol is a social drink, after all, and it feels so good to be social again.