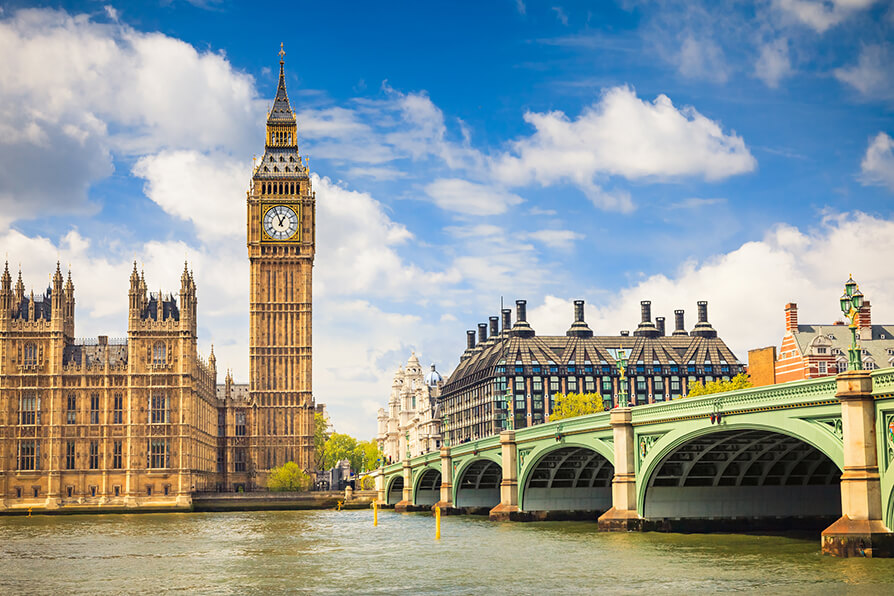 The world’s proudest wine-producers have already accepted new members to their club. First came the Judgement of Paris in 1976, when top oenologists rated California grapes above the French. New Zealand, South Africa and Chile have also joined the fold. But surely there’s space leftover for a part of the world which, traditionally, doesn’t have much of a reputation: England.

Positioned at the upper edge of winemaking latitude, 50 degrees north, Southern England is stealing a march on its neighbours across the channel. They don’t just make wine, but wine to rival that of Champagne – and sales have been sparkling. Nyetimber’s online income increased by 800% during the second half of 2020, powered by how much the UK has been drinking under lockdown. Given how much of 2021 has been spent under quarantine – and how enthusiastic Britons were to return to pubs and bars – we’d bet on a strong first half of the new year, too. Even the world’s finest Champagne producers are getting involved, with Taittinger planting their first Kentish vineyard four years ago, ready for sale in 2023.

It’s true that post-Brexit trade deals are cause for concern. A recent article in the Financial Times claiming that new regulations could cut growth across this new sector of the UK economy –packaging costs for Ridgeview, one of the South Coast’s foremost wineries, have increased from £140 per pallet to more than £500. Though DEFRA, the UK Government’s Department for Environment, Food and Rural Affairs has publically stated its support for the domestic wine industry, increased costs are enough to put exports on ice – and this after one of the coldest winters on record.

All the same, English wineries like Nyetimber have reason to crack open a bottle. Strong domestic sales could offset losses abroad, and that most expensive of commodities, their reputation, is continuing to grow. Selling sparkling to France might seem like bringing coal to Newcastle, but 20% of English exports go to Norway, and the rest of Scandinavia has been identified as a potential market. With prospects like these, it’s easy to see why the English consider themselves the equal of anyone, even when it comes to wine.