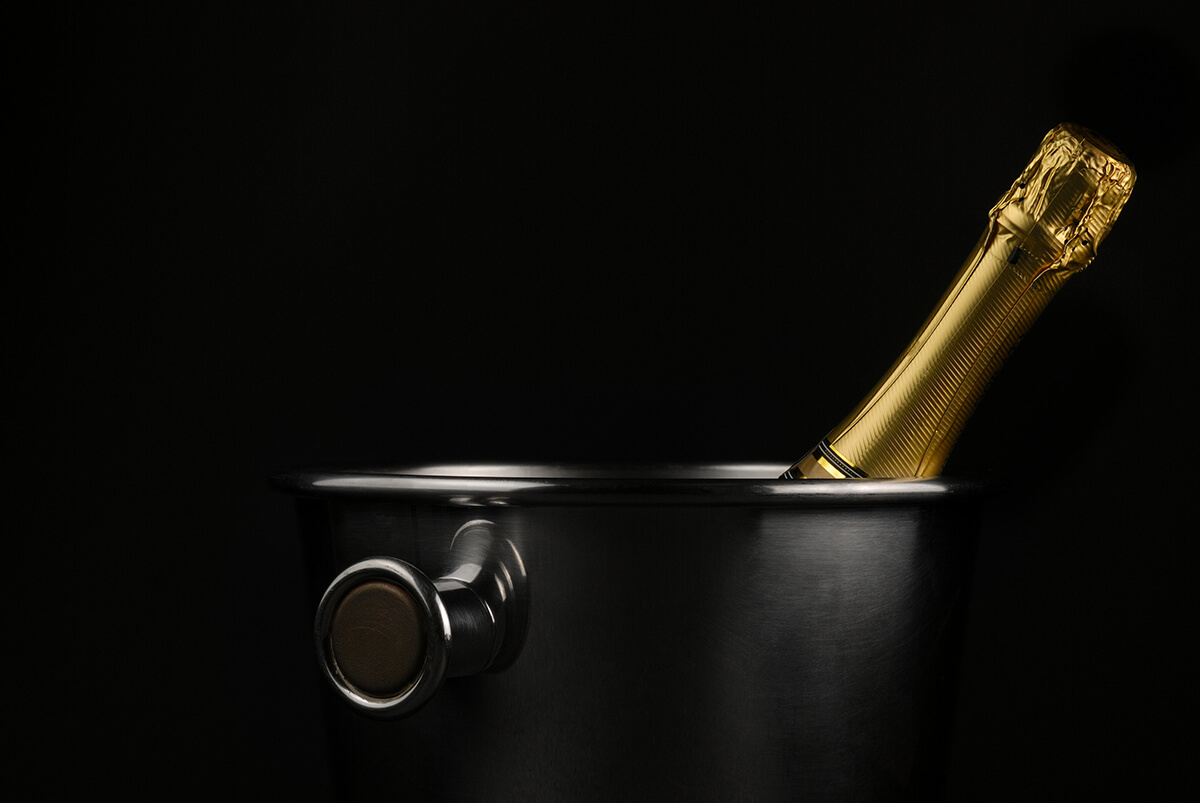 New Russian Law States That Only Russian Wine Can Be Called ‘Champagne’. It was signed by Vladimir Putin on 2 July 2021 and its repercussions continue across the international market.

‘Russian Champagne’ or ‘Soviet Champagne’ is already sold domestically as ‘шампанское’ or ‘shampanskoye’, a point of contention between the French and Russian wine industries. With this new law, Champagne from France will now be named on Russian shelves as ‘sparkling wine’. LMVH – owners of Moët, Veuve Clicquot and a host of other luxury brands – have threatened to cease supply of their Champagne to Russia. The Comité Interprofessionnel du vin de Champagne and the Union des Maisons de Champagne have both called on producers to halt exportation.

While many hope for a bilateral solution, it remains possible that the case will be taken to the World Trade Organisation. The appellation is, after all, respected in more than 120 countries. Proponents view appellations as conserving the unique characteristics of a terroir; opponents are quick to brand them as protectionist and outdated. Whatever the case, it’s an interesting question in Intellectual Property Law. When everyone starts to call a product by the name of a famous brand, a “generic trademark” occurs: a company loses their ability to copyright a word. Aspirin, Kleenex and Velcro have all lost trademarks this way; many brands, such as Photoshop and Google, are actively fighting the process. Why shouldn’t ‘Champagne’, a word which many casual Russians already use to refer to all sparkling wines, suffer the same fate?

For one possible answer, why not ask the Russian vineyard-owners who have bought plots in the Champagne region of France? Despite being players on the Russian wine market, they will be unable to refer to their wines as Champagne. Their wine comes from the right place, their cépage is correct, the production is the same as the most traditional houses, and yet they’ll suffer the commercial consequences. For another possible answer, we only have to look at last year’s sales of Champagne to Russia, up 30% on 2011. With 1.9 million bottles at stake, it’s easy to see why LMVH seem to be backtracking on their initial response to the law. It remains to be seen whether the strict traditions of Champagne will prevail, or whether there’ll be another compromise for the sake of global trade.